Silverjet Beoing 767-200 photographed at London Luton in 2007. Silverjet operated as a lower fare all business class carrier and flew from Lundon Luton to Newark Liberty (New Jersey) and later Dubai. Sadly, the aircraft can no longer been in this livery as the airline folded in mid 2008 after only 18 months of operations. 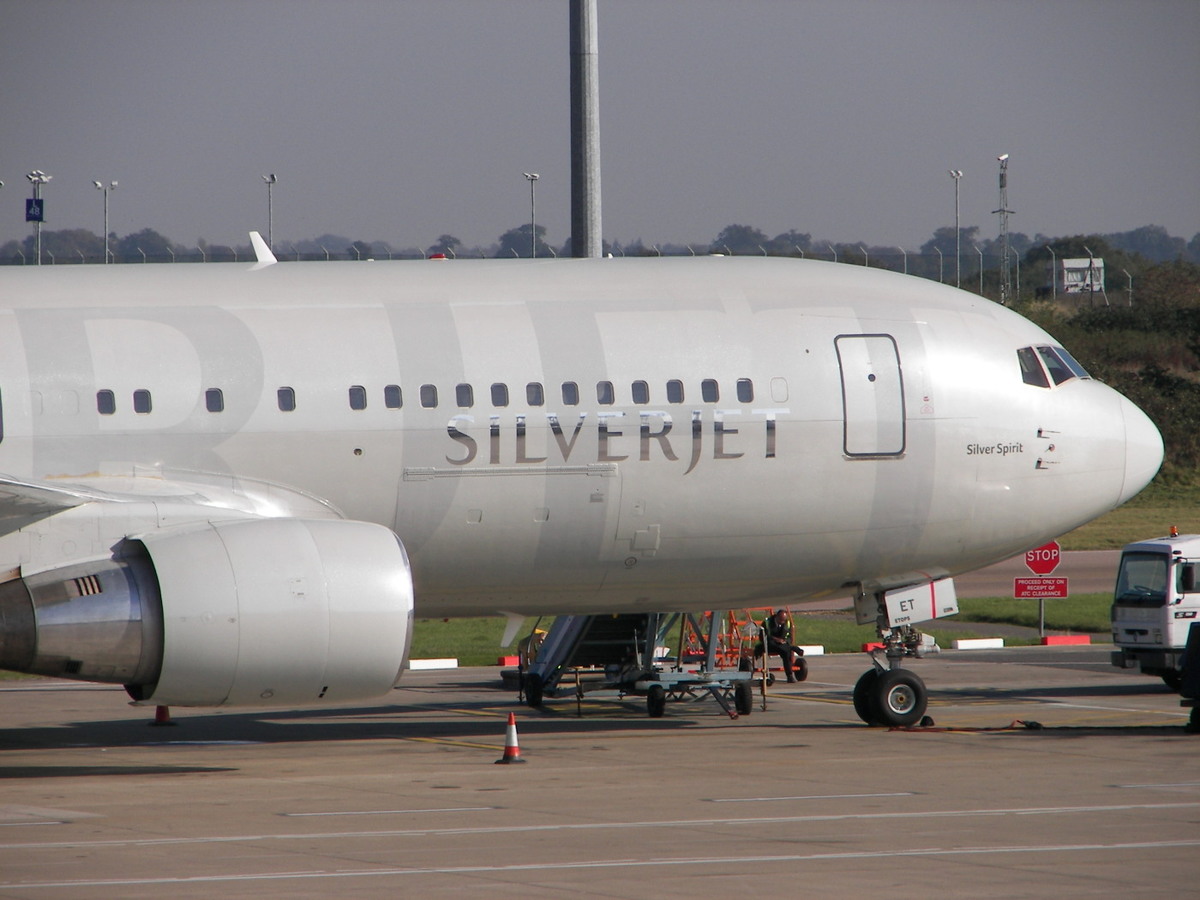