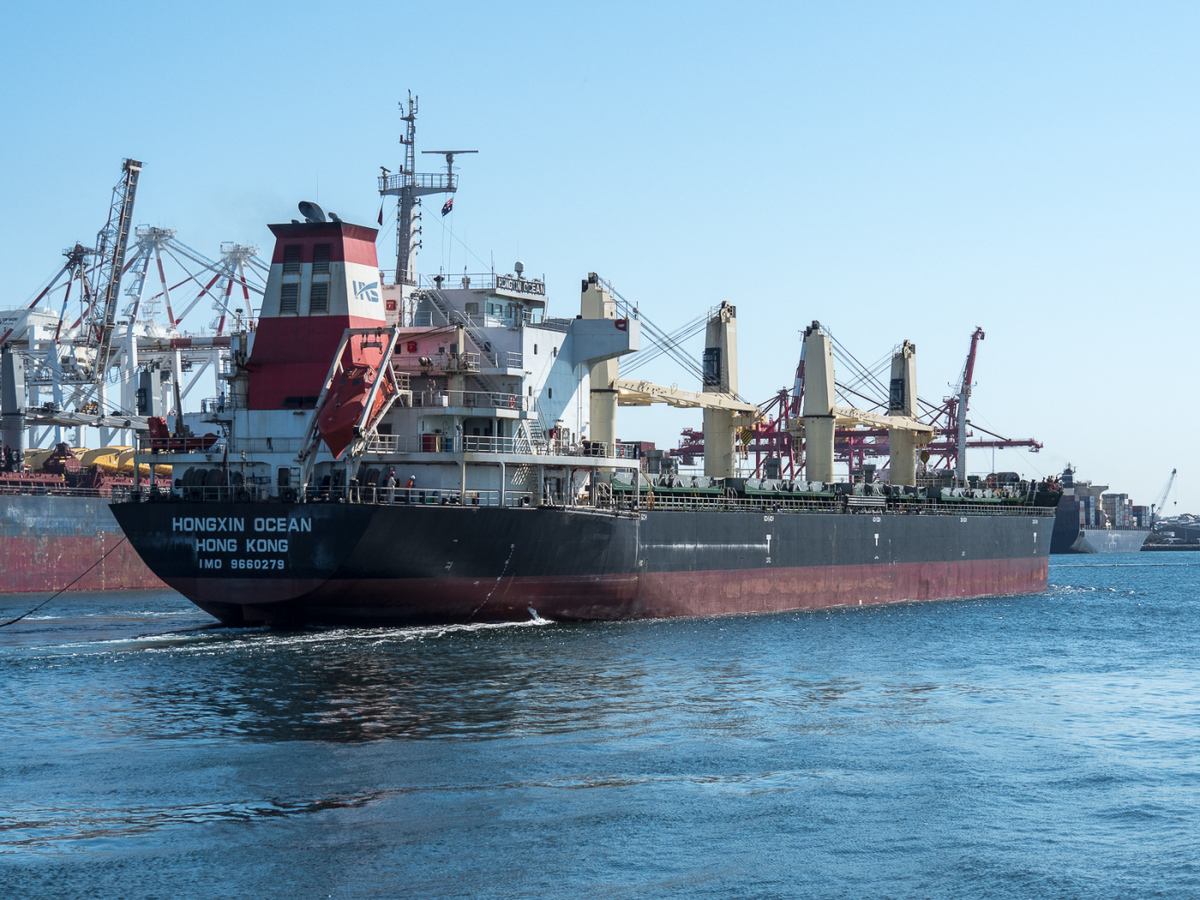 She was attended to by Sturrock Grindrod Maritime (Australia) whilst in the Port of Fremantle.