The Panama flagged, 43,810 gt 180m vehicles carrier, the Eastern Car Liner's POSITIVE PIONEER [IMO 9304514 ] on approach to the common user H Berth at the Fremantle Port on Saturday July 22, 2017. She had sailed from Singapore and was scheduled to depart for Darwin, Australia on Sunday July 23, 2017.

She was built in 2005 and was attended to by Inchcape Shipping Services whilst in the Fremantle Port. 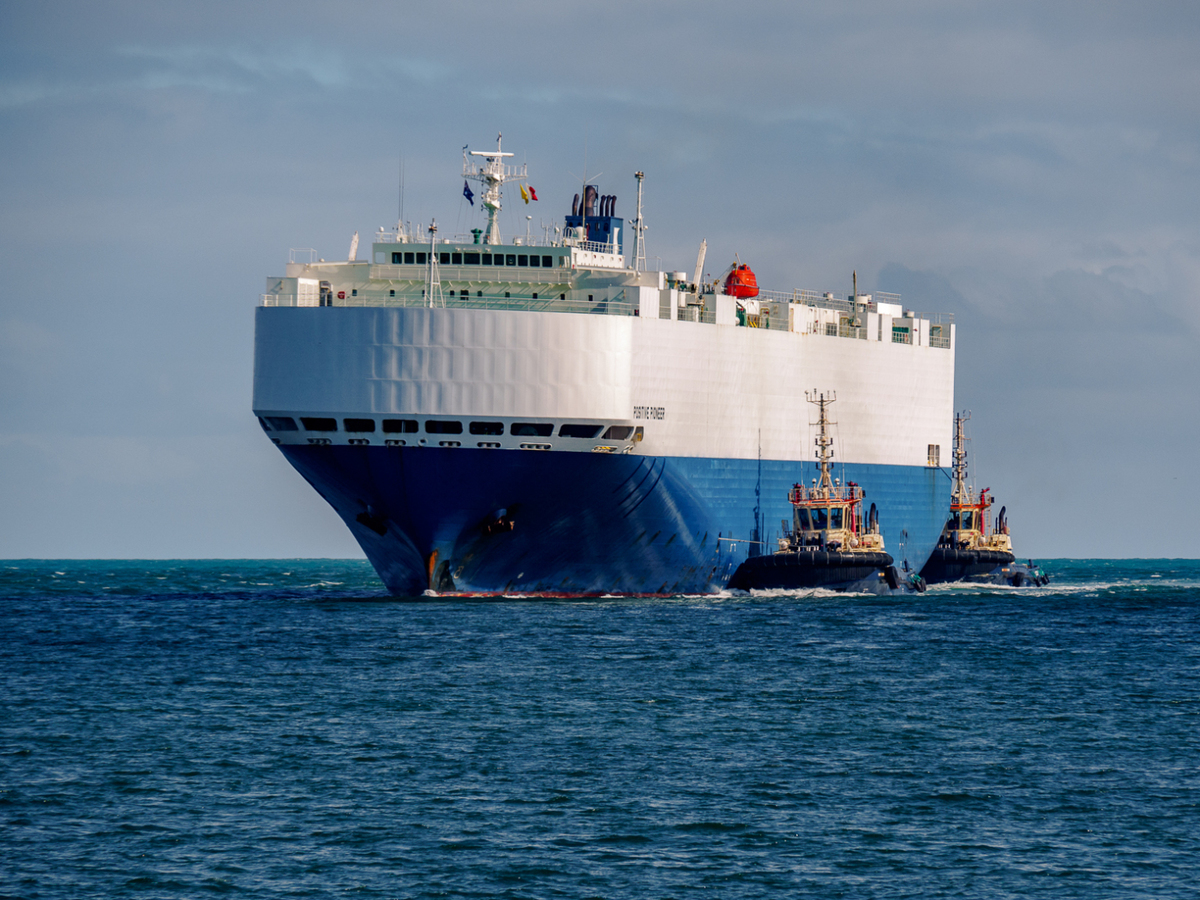