The vehicles carrier Tombarra [IMO 9319753/MMSI 232971000] is photographed swinging north into Gage Roads as she departs Fremantle Port and her beth at the common user berth, No. 12 NQ berth on January 8, 2015. Her next port of call is Melbourne so she will swing around Rottnest Island before taking a southerly track. 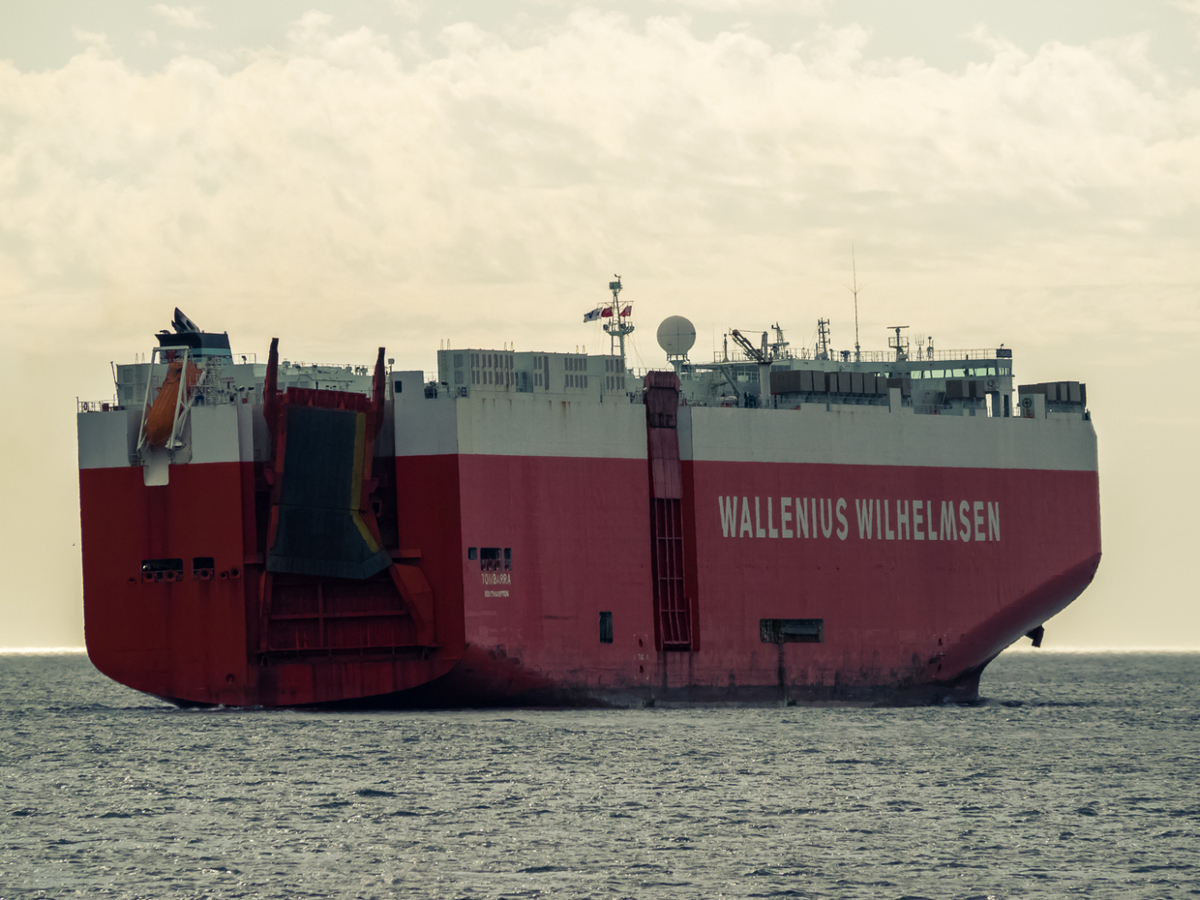