The Italian flagged, 92,720gt 294m loa passenger (cruise) ship, the COSTA LUMINOSA departing her berth at Fremantle Port on March 20, 2016 as she continued her “voyage between two tropics” cruise, her next port of call was Colombo, Sri Lanka with her scheduled to arrive on March 29, 2016.

The COSTA LUMINOSA was built in 2009, and sails as member of the Carnival fleet. 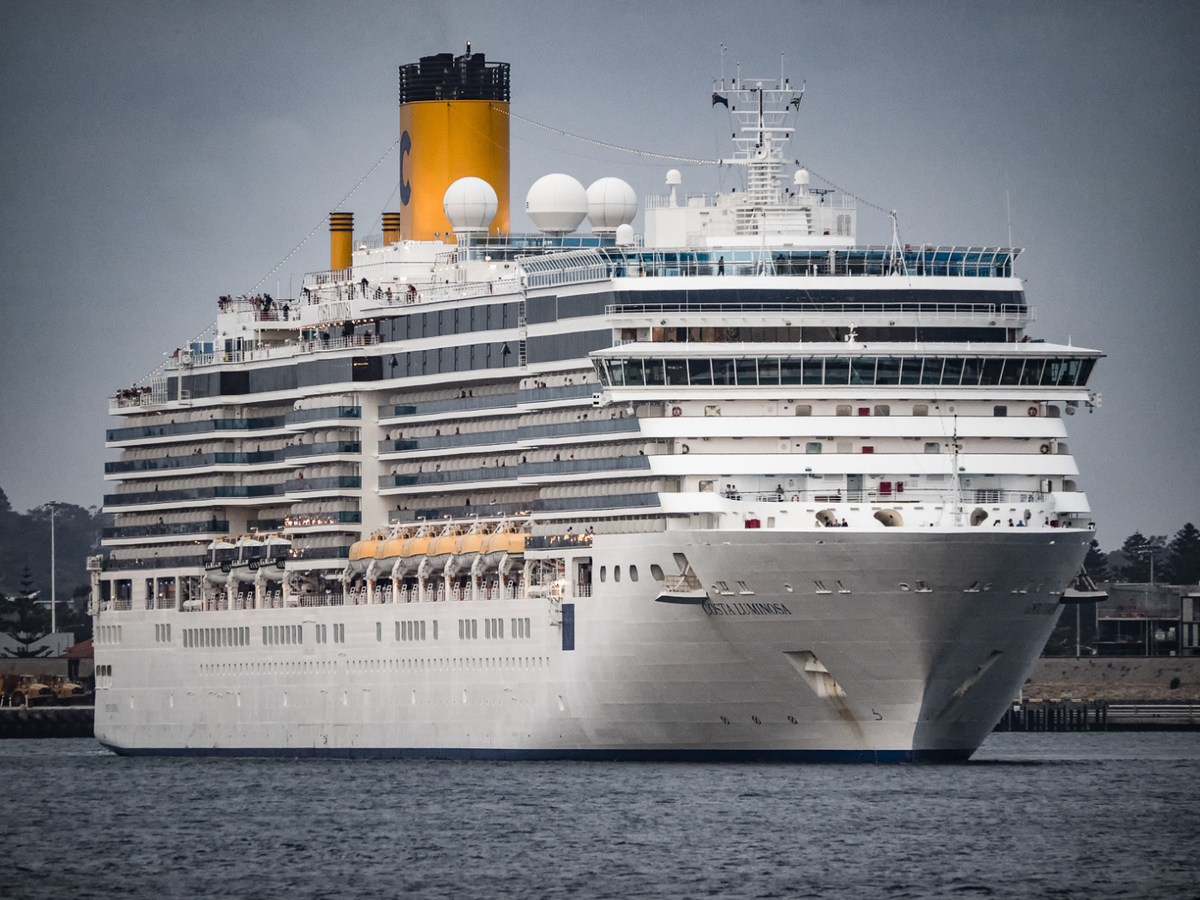